Incentives give away our tax dollars to developers: Should we let them?

Economic development incentives have long been a staple in the South, often focusing on providing subsidies and tax breaks for footloose manufacturing plants. The origin of incentives date to the Post-Reconstruction era, when Mississippi led Southern states in luring companies from the Northeast who were seeking lower taxes and weaker labor unions. With important public investments necessary to ensure shared prosperity in Durham, it’s worth asking whether local leaders should still be offering millions in incentives to lure employers to Durham. 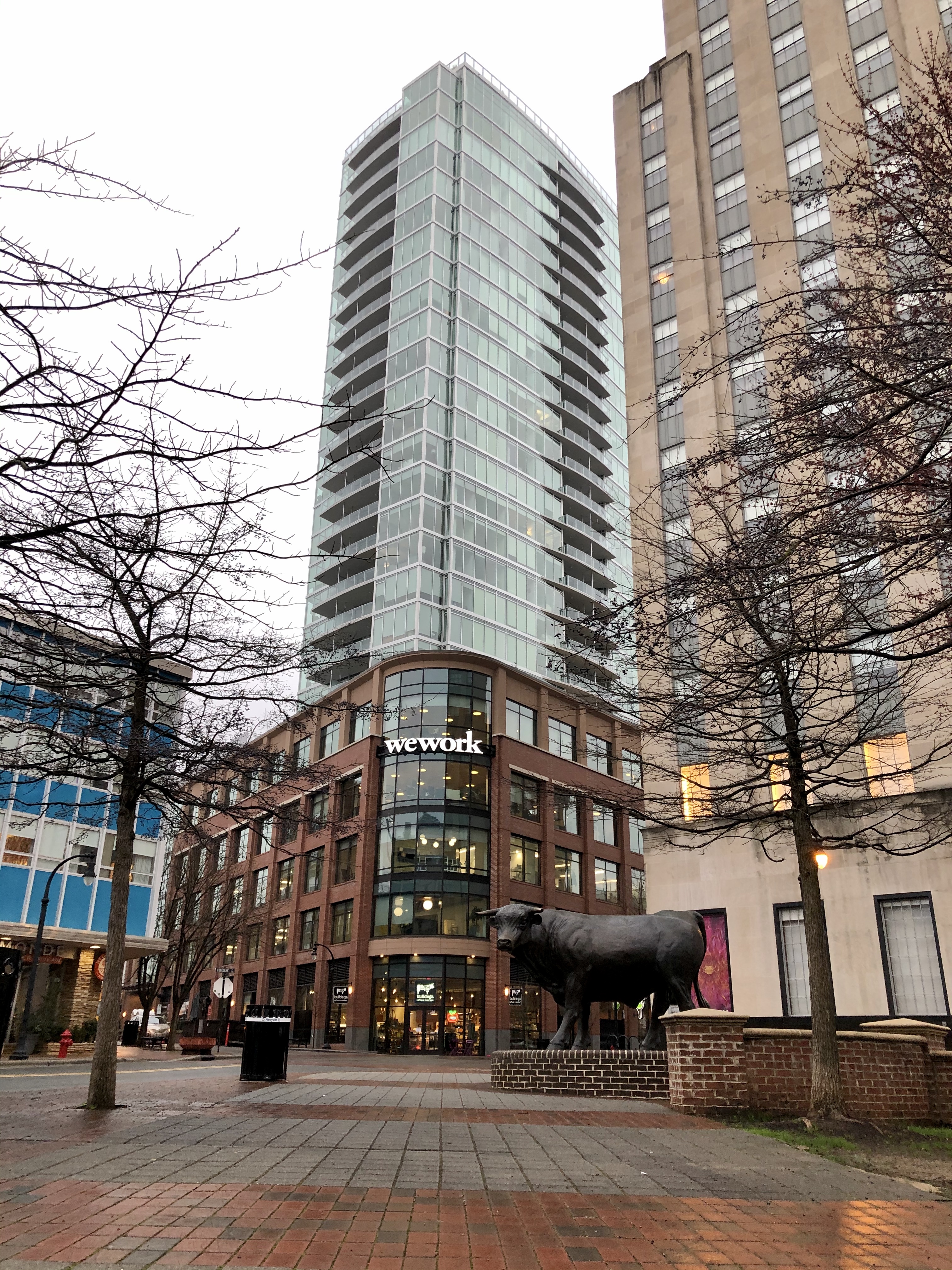 The vestiges of this traditional approach to economic development are still with us today, as cities across the country participate in battles to recruit companies such as Amazon. The gamesmanship witnessed during the Amazon HQ2 battle reveals the tactics that occur daily — often behind closed doors — and the willingness of state and local governments to offer up millions of dollars of taxpayer money to land possible recruits. Usually, these negotiations are held privately, only to be shared with the public at the last possible minute.

Even Durham, the progressive beacon of North Carolina, is not exempt from such tactics. We participated in the recruitment efforts for HQ2, offering up a whopping $50 million before Amazon ultimately chose a site in the DC metro area. While most deals are not this extreme, the practice of using taxpayer dollars to recruit businesses to Durham continues.

Just within the past few months, Durham County has agreed to give $3 million to Merck (a drug manufacturing company) and approximately $200K to PolicyGenius (an insurance company). These deals are made in conjunction with a commitment to bring jobs and increase the tax base of Durham. However, we must ask — is it worth it?

Before thinking about whether incentives are inherently “good” or “bad,” we should consider the decision-making process.

How Incentives Decisions are Made in Durham

The City Council is bound to an incentive policy passed in 2014. This policy includes detailed requirements for developers and the corresponding incentive. City leaders ultimately vote on whether to approve an incentive deal. However, these deals are often negotiated outside of the public eye and brought to a vote before the public is even aware that a deal is under works. Although this may be fine while we have a strong progressive council, an updated policy that displays the priorities of the public is long past due.

On the county level, the incentive process is conducted primarily by the Durham Chamber of Commerce — notable in itself as the Chamber largely represents business interests. The Chamber is contracted to analyze incentive prospects and provide an anonymous report to the County. In other words, county commissioners are unaware of what company is being offered an incentive until they have already voted on the deal. Again, since this process occurs primarily through the Chamber of Commerce, it is done outside of public view.

There is an evident lack of transparency when it comes to how incentive deals are negotiated, not to mention the total amount of tax dollars given away in incentives yearly. Residents have little voice in what companies come to Durham and how their tax dollars contribute to that process.

However, that still doesn’t address whether incentive deals are inherently “bad.” One might argue that incentives are a necessary way to entice companies to locate in Durham, thus bringing jobs and increased revenue. There is also an argument that recruitment of this sort creates a “trickle down” effect that boosts the local economy. These ideas are grounded in the neoliberal idea that localities compete for scarce global resources.

So, we must ask: Do companies really make their decisions based on local governments’ decisions to provide incentives? Or instead, do they coerce these deals to make us believe their business is necessary for our communities, while in the meantime, these companies gain a prominent financial boost?

There are several approaches we could take in reforming our incentive policy.

Whether we attain it from a process reform, through heightened accountability, or through a radical change in policy, it is time for Durham to revisit how it does incentives and to decide whether or not incentives promote shared economic prosperity.

Note: The views and opinions expressed in this post are the author's and do not necessarily reflect the official policy or position of the People's Alliance.